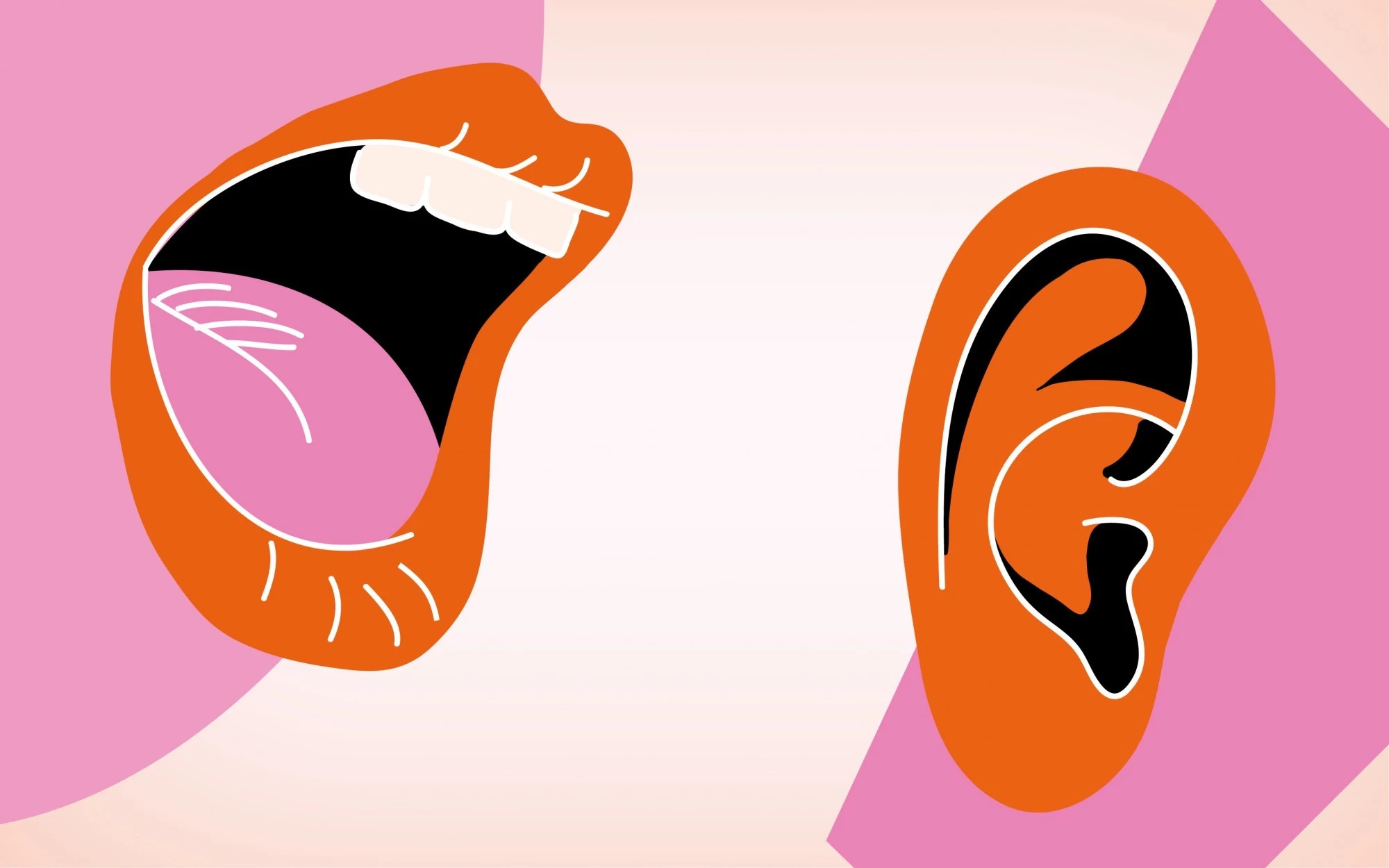 Misconceptions About Listening are discussed in this article. We hope you find the article instructive, informative, and helpful.

Listening is one of the most frequent activities in which people engage. However, experience has also shown that much of the listening that we and others do is not always quite effective.

Listening and hearing are not the same things. Some persons may think, erroneously though, that these two words are interchangeable.

Hearing is defined as a process whereby sound waves strike the ear-drum and cause vibration that is transmitted to the brain.

Read Also: How Active Listening Can Help Your Relationship

Listening occurs when the brain reconstructs these electrochemical impulses into a representation of the original sound and then gives them meaning.

Except for illness, injury, or earplugs, hearing cannot be stopped. A sound ear will pick up sound waves and transmit them or not.

Listening is not so automatic. Many times, we hear but do not listen. At other times we deliberately do not listen. Rather than pay attention to words or other sounds, we avoid them.

Also, one can stop listening if one finds a subject unimportant or uninteresting. For instance, boring stories, some TV, commercials, and nagging complaints make people uninterested, causing them to hear instead of listen.

In certain cases, one can even believe one is listening when in the actual sense he or she has closed his mental doors to new information.

If a person confuses listening with hearing, he or she is actually has made a misconception on the subject matter of listening which is the focus of this article.

True listening involves not just receiving sounds but a lot more than the passive act of hearing. In another sense, listening is not a natural process.

This simply means that it is not a natural activity like breathing or laughing. If a person has a nonchalant attitude about listening believing that he or she will be understood anyway.

This attitude is primarily due to the lack of attention most schools devote to listening as compared with other communication skills, like reading and writing which are carefully taught from kindergarten to university level.

Listening is not a passive activity. It requires a mental effort by the receiver. The most familiar examples in our environment include students listening to the lecturer, or viewers paying close attention to a television program.

Read Also: How A School Counsellor Can Counsel Individuals

The speaker may send a vague or incorrect message which can cause the receiver to interpret the words in a manner that does not match the speaker’s ideas.

When the receiver says, ‘wait a minute, I am a bit confused, that ‘bit’ may be an understatement. The way some messages are given is bound to get the receivers confused. The assumption that one understands another person’s words is not always a sure thing.

Conclusively, misunderstandings do occur and misconception happens. The listener sometimes becomes bored and feigns attention while his mind wanders.

Read Also: How to Communicate During a Counselling Interview

At times, people even engage in a battle of interruptions, where each person specks without hearing the other person’s ideas.

Health How To Life Aid