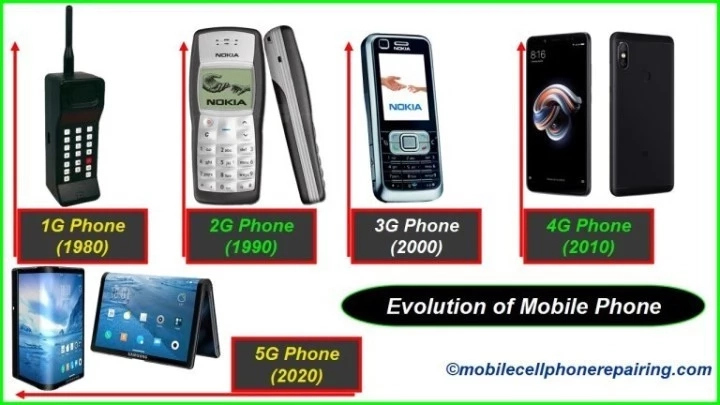 History of GSM in Nigeria is discussed in this article. We do hope that you find the article informative and helpful for your research.

History of Mobile Communication in Nigeria

Read Also: Roles of Communication in the Nigerian Economy

Before mobile communication became very popular, what was available was what we call “landlines” and only cooperate could afford to own one to reduce communication friction in large firms.

Many hotels had and still have these landlines and it makes it easier for their clients to know who to dial in case of emergency.

The first cable connected Lagos with London in 1886 long before independence and it was meant to meet the need for colony states to communicate with Great Britain.

Nearly a decade later in 1893 this technology had diffused to all the government offices in Lagos and then to Jebba and Ilorin.

Not until 1923 did there was nothing such as commercial telephony services and Calabar and Itu were the first to have the privileges of having what was known as ‘fixed phones.’ By 1952, Ibadan could connect to Lagos.

In the year 1992, the first cell phone network graced the shores of Nigeria. This network was Mobile Telecommunications Service, i.e MTS.

This network was very popular as the main and only actor in the cellular network market and with ease, it assumed the monopoly prestige.

It had to add thousands of lines to meet the market demands of the local people, who regardless of the exorbitant price wanted to have the choice asset.

The earliest cell phones or what we called GSM, had few and limited features. A person was entitled to most phone calls, text messages, and some low-quality, boring games. People could not listen to music or browse the internet with them as we do with modern smartphones.

Today’s cell phones are well equipped and functions are similar to those of small computers with so many interesting features that have made many, especially young people, screen addicts.

No doubt, Nigeria forms a good fraction of the mobile phone market because we are natural lovers of luxury goods.

Cities like Lagos, Kano, and Abuja have been marked out as those with the highest number of mobile phone users with well-developed cellular networks.

Many peri-urban and towns are yet to have a very good mobile network, but telecommunication companies keep developing more options like the recent 4G networks and in a short time, they would cover the countryside and rural areas.