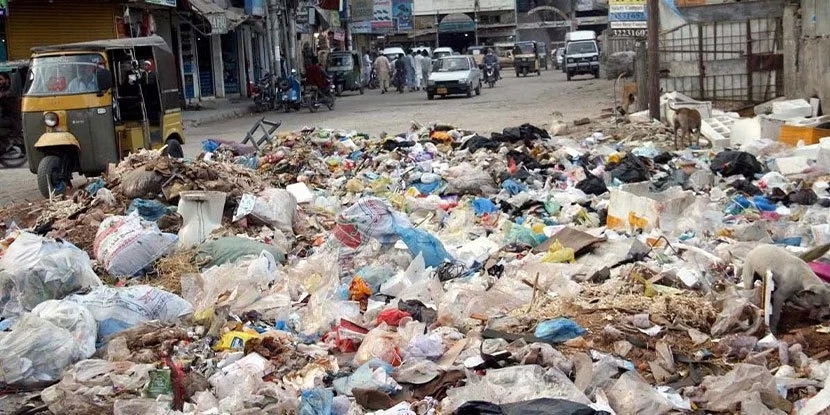 What causes land pollution or Causes of Land Pollution are listed and explained in this article. We hope you find it informative and helpful.

In the quest to explore his surroundings, man has found out that there is treasure beneath the land’s surface hence, mining activities are prevalent.

This, however, does not leave the land in good shape as the land is dug from the inside and may lead to land carving and also the release of toxic chemicals into the atmosphere.

Nature on its own accord has given the land the protection it needs through a process called forestation. The trees on the land prevent the land from pollution to a great extent.

When the trees are cut down, the lands are then exposed to harsh conditions that sponsor pollution.

This is often defined as the washing away of the topsoil layer by either wind or water. However, erosion has spoilt so many lands in Nigeria especially in places where there is no drainage.

In a bid to protect the crops that are planted from being destroyed by insects and pests, farmers often spray some chemicals on the lands.

This helps, however, to make the planted crops grow void of any distraction but in the long run, it makes the soul or land become very unproductive or barren.

Nothing on earth has its advantages without disadvantages and this includes industrialization. As much as we see a great nation and call it ‘developed’, the adverse effect to this development is that it sponsors the birth of companies and industries which in turn pollute the lands via the toxic wastes that are produced by the industries.

As long as man lives, wastes will still be available. Humans and animals must excrete, and they will always through away rotten things.

The lands in which these wastes are disposed of becomes polluted hence, making waste disposal a major cause of land pollution.

How to Flatten Keloid Scars Naturally

6 Ways to Increase Your Penis Size