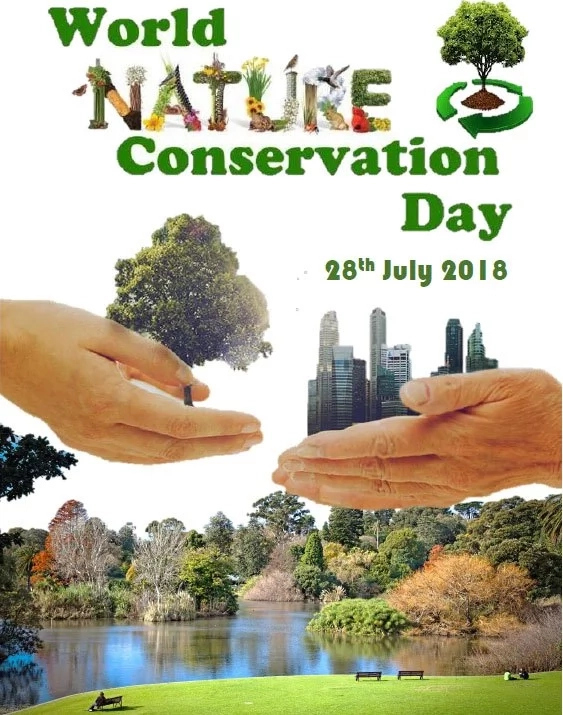 Problems Associated with Conservation of Natural Resources as well as its Solutions are discussed in this article and we hope you find it helpful.

It is not possible for forestry officials to guards all the forests all the time nor for the police to guards every river, stream, or open space all the time against abuses.

Air is plentiful and freely available on earth. Fortunately, the gases of the air, such as nitrogen, carbon dioxide, and oxygen are cycled. As plants remove carbon dioxide from the air during photosynthesis, oxygen is produced.

As oxygen is removed from the air during the respiration of plants and animals, carbon dioxide is produced. While nitrogen-fixing bacteria and electric discharges remove gaseous nitrogen, denitrifying bacteria return this gas to the atmosphere. Altogether, the amounts of these gases in the air remain more or less constant.

The problem with our air resource is pollution. Fumes from car engines, smoke, and soot from chimneys of factories and from domestic fires, dust, and some poisonous gases are the major pollutants of air.

Polluted air is dangerous to human health, as well as to crops and animals. Air, as a natural resource, should be conserved or protected through the air pollution control measures.

Man requires water for drinking, bathing, laundry, and other domestic uses as well as for agriculture and industrial use.

Long ago, most people on their farms obtaining water for drinking and other uses from wells or springs. The human population was less then than it is today.

Springs, streams, and other sources of water left relatively pure. If a small amount of refuse or sewage went into a stream, it was easily broken down by microorganisms, so that a little further downstream, the water was clean again and could be used by another community. Wastewater was poured away on farmland where it could be used by plants.

Today, cities have taken over from farmsteads, and some of these have become very thickly populated. Many people collect water, not from streams or wells but from taps.

The demand for water has increased, not only because the human population has increased, but also because each person tends to use more water today than people did in olden times.

Cities produce a lot of wastewater. In managed cities, this water may be properly drained off through large sewage pipes. Mosquitoes soon begin breed in such pools.

Sometimes untreated sewage is passed into bodies of water more rapidly than microorganisms in the water can handle. Thus, there is a serious problem of water pollution which generally limits the level of available clean water resources.

Minerals are among the nonrenewable resources. There should be exploited with care in order to prolong their period of usefulness because once it’s removed, it can not be replaced.

Conclusively, Conservation requires public enlightenment through which people will understand it’s importance. Only then will people feel compelled to practice conservation, even when no one is watching.

Features of the Factors of Production

Nature and Forms of Legislation

How to Pronounce Words Correctly and Clearly

Features of the Factors of Production