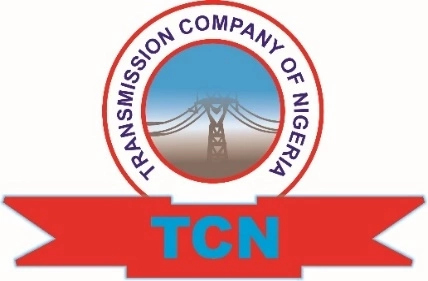 Transmission Company of Nigeria (TCN) and its functions are made available in this article. We hope you find the article informative.

The outcry for the future electricity demands and usage in the country, proven and showed through demographic figures showed about 160 million people and a great lack of increment in energy production and supply to meet the growing electrical needs of Nigeria as a country which ultimately affects the economic and infrastructural objective of development.

In light of this, the Federal Government, under the leadership of President Olusegun Obasanjo saw the need to break the National Power Holding Authority (NEPA) into smaller units to enhance its effectiveness because he realized that for an economy to grow faster and better, steady power supply was very important.

To facilitate the process of breaking down NEPSA, the President signed into law the Electric Power Sector Reform (EPSR) Act.

The Act led to the formation of a Power Holding Company of Nigeria with a short time structure in the month of March 2005, as a result of the Act signed into law, the National Electric Power Authority was torn apart and it was divided into 18 companies, a transmission company, six-generation Companies, and Eleven distribution companies which can be summed up to a total of thirty-six smaller units from the defunct NEPA, and all of the companies were given operational license.

On the part of the Transmission Company, it was given the responsibility of driving power at a very high voltage and also given the right to work with and in the National Grid and market operation service.

As one of the companies that came out of the former Nigerian Electric Power Authority (NEPA), the

Transmission Company of Nigeria is equally a product of the coming together of the Transmission and Operations sectors of the defunct NEPA on the 1st of April 2004. The commission was further incorporated in November 2005.

Subsequently, after about 7 years, it was given two licenses in the month of June 2013 for electricity transmission and system operations.

The core values of the company include; integrity, transparency, sustainability, professionalism, customer focus, teamwork, and safety.

Here are of Functions of the Transmission Company of Nigeria (TCN):

1. The company operates, upgrades and expands transmission facilities for efficient and effective rotation of electricity that has been generated.

2. They build transmission grids that can distribute generated power effectively and efficiently.

4. They reduce the losses on the transmission to a percentage of less than 5.

5. They fight for interconnection with neighboring countries for an exchange of power with associated cost savings from the sharing of reserve capacity and energy resources.

6. They improve their revenues base to ensure that they are a sufficient and self-sustaining company.

7. They make sure that environmental issues and safety issues are properly managed to meet international standards.

8. They ensure that procurement procedures are standardized to reflect the international standard.

9. They provide s project management system that is effective.

10. They ensure standard capacity development of its start to facilitate high-level performance.