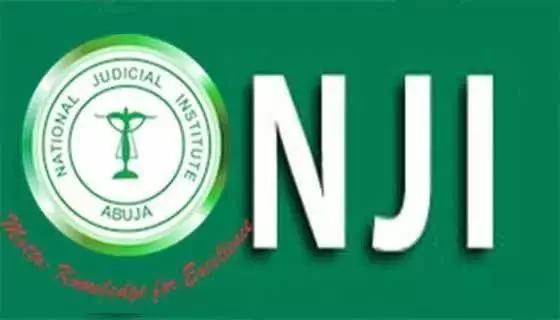 National Judicial Institute (NJI) and its functions are listed in this article. We hope you find the article helpful and informative.

The institute is operated and managed by a board of governors and some of the persons that make up the board includes; the chiefly justice of Nigeria (Chairman), Minister of Justice, Attorney General of the Federation, Chief Judge of the Federal High court, Chief Judge of all the 36 States in the country including the Federal Capital Territory, two grand Kadis of Sharia Court of Appeal, two presidents of customary courts of appeal, the most senior Justice of the supreme court as well as some other top judges and legal practitioners all over the country.

The head office of the institute is situated at the Mohammed Bello Centre, Umaru Musa Yar’adua Expressway, P.M.B. 5020, Wuse, Abuja.

The National Judicial Institute is an Institute whose main focus is on the judicial activities that relate to the improvement and efficiency of judicial services both in the inferior and superior courts.

The institute also conducts programs and courses as well as continuing education for all the categories of judicial officers and their supporting staff with the major aim of improving their knowledge base and performance in the different sections of the law.

According to the provision of section 3 of the National Judicial Institute Act that led to the establishment of the institution.

The objectives and Functions of National Judicial Institute (NJI) are as follows:

1. The institute is responsible for serving as the primary and principal point of focus for Judicial activities which relates to the promotion of uniformity, efficiency, and improvement in the quality of judicial services in all courts across the federation including the superior and inferior courts. For the purpose of subsection (1) of this section, it is the duty of the institute to:

2. Organize and conduct courses and programs for all sections of judicial officers and the staff who supports them with the mission of expanding and improving the overall knowledge and performance on all of the respective ramifications where they serve

3. Provide access to continuing education for all categories of officers in the judicial system by organizing, undertaking, facilitating, and conducting lectures, workshops, study courses, conferences, seminars, and other programs that are in relation to judicial education.

4. Once in two years, they organize conferences for all the judges both of the lower and higher supreme courts in the country.

5. Pass out information by way of printed works such as books, records, journals, and reports as well as any other forms it information about any part of its activities to the point to which it thinks is justified by the board of governors as a means of contribution towards knowledge.

Promote or take up any other responsibility that in the view of the governing board is seen to aid in the tepid fulfillment of the purpose for which the institute was formed or established.