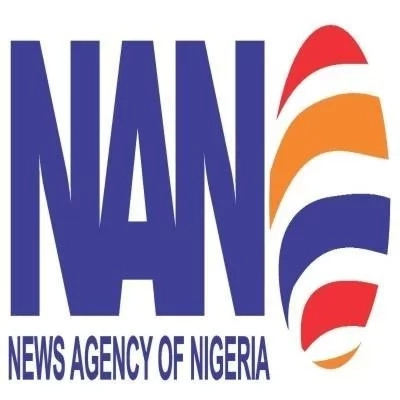 Functions of News Agency of Nigeria (NAN) are listed herein. We hope you find it informative and able to meet the demands of your research.

The News Agency of Nigeria (NAN) is primarily the major source of news content for the Nigerian Newspapers, bloggers as well as electronic media.

It was established by the Government of Nigeria as a result of the 19th Decree in 1976. The agency began its full operation on the 2nd of October 1978 with the primary aim of providing general news service to those who subscribe to its three bulletins which are published on a daily basis.

When technology swept onto the media world in 1998, the News Agency of Nigeria commenced the transmission of its stories and news to its clients simultaneously as they were worked upon and made ready for print.

Up till today, the agency still transmits messages through this medium but in an advanced was i.e. the world wide web and email and they have created an avenue for those who want to subscribe to log into their website of portals through the newsroom.nan.ng in order to be able to pick the specific news item they may want.

The News Agency have wide network coverage and this is made possible through the strategic location of their offices in the 36 states of the country and over 501 staff who edit report all over the country and presently, the agency has a correspondent in New York.

With the establishment of their presence in most areas, the agency is ways there to get the best possible news and information to the general populace, they produce a total of over 200 stories and news on a daily basis.

Presently, there is no other news organization that covers Nigeria than the News Agency of Nigeria. The head of journalists in this agency is Malam Yusuf Zango, being the Editor-in-Chief.

He also works hand in hand with so many other editors who help to properly edit the stories gathered from all over the world.

The Director in Chief of the Agency and the CEO is Mr. Bayo Onanuge, he was appointed by President Muhammadu Buhari in 2016.

The agency officially launched its website on the 8th of August 2016 and the major aim of launching the site was to go global by giving news reports to those who are out of the country but may be interested in what is going on in Nigeria.

Their website is rich with an array of news reports in so many sectors of the economy. You too can visit their website on www.nan.ng.

However, the agency has two categories of visitors on the site, there are those who are seen as ‘general’ and those who are referred to as ‘subscribers’. To the subscribers, they give out premium content while to others, they just give out freebies.

Functions of the News Agency of Nigeria

The agency operates in juxtapose to what its counterparts do in other developed countries do.

They were set up to; gather credible information on recent happenings both in locals, state, and federal units, publish them for public consumption of course after scrutinizing the report.