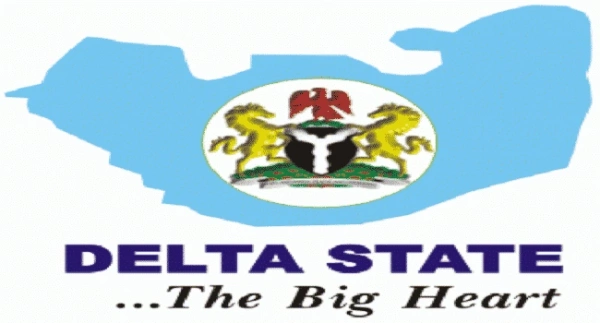 Facts About Delta State you may need to know about are given herein. Basal Historical and present-day verities of the State are provided in this article.

Delta State was created out of the former Bendel State on August 27, 1991. The State came into existence following the agitation for a separate state by the people of the old Delta Province. The State has its capital seat in Asaba.

The State is located in the South-South part of Nigeria and has a land area of 16,842 square kilometers (6,503 sq mi). The State is primarily an oil-producing state. It also engages a lot in agriculture.

Governor Arthur Okowa Ifeanyi is the present Governor of Delta State, he is deputized by Kingsley Otuaro both from the People’s Democratic Party (PDP).

Delta State shares a boundary with Edo State in the north, Anambra, Imo, and Rivers States in the east, in the southeast with Bayelsa State, and in the southern flank by the Bight of Benin that covers up to about 160 kilometers of the coastline of the state.

There are 25 Local Government Areas in the State and these include:

Universities in the State include:

Polytechnics in the State include:

Colleges of Education in the State include:

Other Institutions in the State include:

We hope this was helpful to you!

How to Start Garden Egg Farming

Warning: Trying to access array offset on value of type bool in /homepages/21/d653305332/htdocs/clickandbuilds/Proguide/wp-content/themes/newsup/inc/ansar/template-functions.php on line 189

How to Start a Football Viewing Center