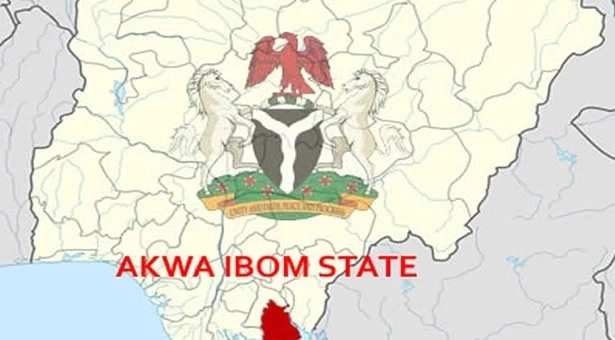 The creation date of Akwa Ibom State is September 23, 1987. The state was created by the then Military Administration General Ibrahim Badamosi Babangida.

The creation of the state saw the end of the prolonged skirmish and struggle of the people. The State was created out of the mainland part of the former Cross River state.

Having been left out in earlier state creation exercises, the struggle through the Ibibio Union; a socio-cultural organization that functioned as a unifying bond for the people, and their agitation for an autonomous state notwithstanding, many people considered the creation of Akwa Ibom State a pointer of justice.

Akwa Ibom State Capital is Uyo. The State has Nicknamed the Land of Promise. And the Demonym(s) for Akwa Ibom people is Akwa Ibomite.

The State lies between Latitudes 4o 32” and 5o 33” North and Longitudes 7o 35” and 8o 25” East.  It is bounded on the East by Rivers State, on the West by Cross River State, on the North by Abia State, and on the South by the Gulf of Guinea.

The State is the 10th largest state in Nigeria in terms of landmass. About 13.4 percent of the 960km of the Country’s Atlantic Ocean coastline runs through the State in towns that include; Eket, Ikot Ekpene, Ikot Abasi, Oron, Abak, Itu, Etinan, Ibeno, etc.

There is a cultural similarity that binds the different tribes together, especially in such areas as cuisines, dressing, dances, songs, rituals, folklore, beliefs, and myths.

The people of the State are culturally homogenous. The three major dialectal groups in the state are Ibibio, Annang, and Oron.

Other subgroups include Eket, Ibeno, Itu Mbonuso, and the Andonis. English is the language of government and business.

The Main Ethnic Groups in the State include:

Christianity is the predominant Religion of the Akwa Ibom people.

Akwa Ibom State has a total of thirty-one (31) Local government Areas. They include:

Charles Bassey    – a member of 1980 Super Eagles, winner of African Cup of Nations

The current Governor of Akwa Ibom State is Mr. Udom Gabriel Emmanuel and he’s Deputized by Mr. Moses Ekpo both elected under the aegis of the People’s Democratic Party (PDP).

Let us know if this was helpful!