Why are C-sections Performed; 12 Reasons 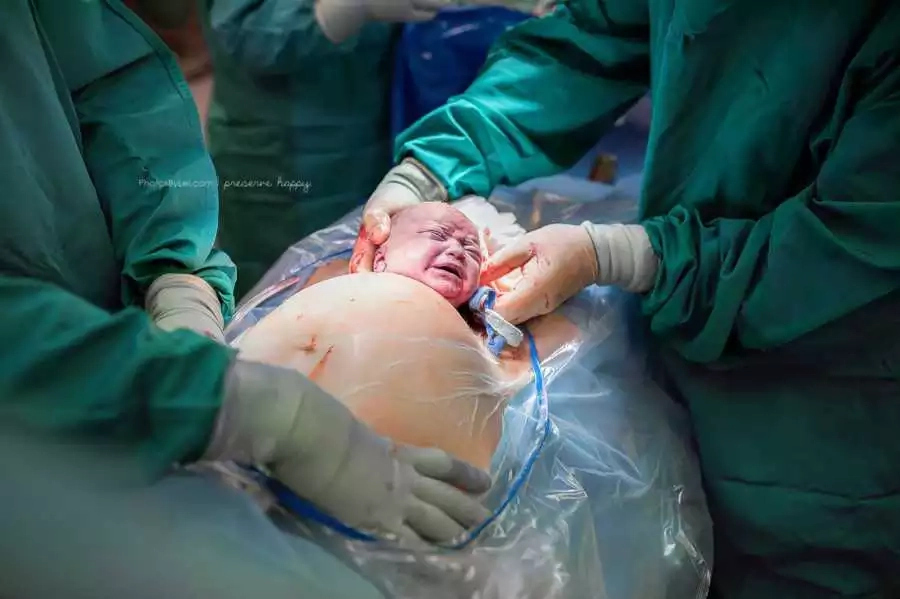 Why are C-sections Performed; 12 Reasons are carefully explicated herein. We hope you find the article helpful and informative.

Why cesarean section is done

Cesarean section is a situation in which a woman is delivered a child using a surgical method. For a
cesarean section to be done successfully, there has to be a cut in the mother’s abdomen and another
cut in the uterus.

Most women who do not have enough strength to push out their child or those whose
babies are usually very bug are often advised by medical personnel to opt for a cesarean section.

Before the 39th week of pregnancy, doctors usually avoid C-Section so that unnecessary issues would
not arise and so that the fetus is given enough time to develop in the mother’s womb.

In other cases, when complications come up, a cesarean section can be carried out before the 39th week of the
pregnancy.
Most times, like earlier stated, the reason for a cesarean section comes when there are complications
that makes the normal vaginal childbirth a little difficult or when it is perceived that vaginal birth will
put either the mother or her child at risk.

During antenatal care, most pregnant women are usually advised to plan ahead in case they will have
to bring forth their babies through C-Section.

However, Cesarean section is not carried out until unforeseen circumstances occur during child labor.

Some other reasons why Cesarean section is often carried out are:

1. When the head of the child is bigger than the vaginal opening of its mother and poses a threat to
the mother if it is allowed to come into the world through that medium.

2. If there is a breech birth; this happens when the feet of the child come out first instead of the head.
The parents of the child are usually advised at that point to opt for a C-Section.

3. If there are complications in the developmental condition of the child. Sometimes, some babies have a
kind of developmental challenge and cannot be birthed through the vagina.

4. If the mother has previously birthed her other children through a Cesarean section, the doctor will often
prepare her ahead for cesarean delivery.

5 Issues with the umbilical cord

7.  If the mother of the child has some genital herpes that the doctors fear could be transmitted to the
child it comes out through the vagina.

8. If the rate of oxygen supplied to the child is very low, the child has to be brought out through the C-
Section.

10. If there are problems with the placenta, examples of such problems are; placental abruption or
placenta previa

11. If the baby is coming out of the womb with its shoulder-first

12. If the mother has a health problem. Examples of some of these problems could be unresolved heart
disease or high blood pressure etc.

There are other reasons for a Cesarean section, some of these reasons are dictated during the early
months of pregnancy while others are discovered when the child is about to be delivered.