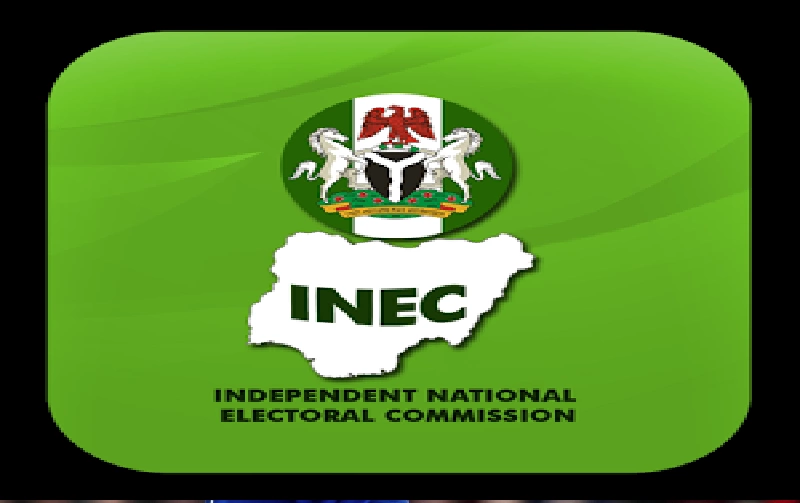 Independent National Electoral Commission (INEC) and functions are listed in this article. We do hope you find it informative.

The 1999 constitution of the Federal Republic of Nigeria led to the formation of a commission called the Independent National Electoral Commission (INEC) whose primary responsibility amongst many others is the organize the election of people into the various political offices in the country.

The vision of the commission hence is to become one of the best Election Management Bodies (EMB) in the world as well as meet the aspiration of the Nigerian people politically.

With that vision, they intentionally embark on serving as an independent, reliable, and effective Election Management Body that is committed to Credible, free and fair elections for sustainable democracy in Nigeria.

Some of the values that the commission upholds while carrying out its assigned responsibilities are:

The commission is bent on displaying openness as well as transparency in all of its activities as well as its relationship with all the stakeholders in the electoral process.

The commission carries out its delegated tasks on its own, free from any form of control or influence from external forces.

The commission is tasked to make sure that there is fairness and justice when it comes to how it deals with the stakeholders.

At all times, the commission is expected to maintain truthfulness and honesty in all that it does.

To ensure a free and fair electoral process, the commission ensures that it does not take any action against or in favor of any political party or candidate.

The commission is charged to ensure that it provides quality electoral services effectively and efficiently that are guided by the best international practices and standards.

The commission, in all of her dealings, ensures to create a good and impartial level field of play for all actors in politics.

The commission is poised at promoting professionalism as well as merit and making it the ground on which they operate.

The commission works to create a conducive environment whereby teamwork is both appreciated and promoted at all levels amongst its staff.

According to Section 15, Part 1 of the Third Schedule of the 1999 amended constitution and section 2 of the Electoral Act 2010, the Functions of INEC shall be:

1. Organizing, undertaking, and supervising all the election processes for political offices such as; the office of the President and his Vice, Governor of the 36 states and their deputies, Senate membership, House of Representatives, and House of Assembly of each of the 36 states in the country.

2. Registration of all political parties in line with the provision of the constitution and the National Assembly Act.

3. Intensive monitoring of the organization and operation of all political parties as well as their finances, conventions, congresses, and party primaries.

6. Arrangement and Conducting voter registration for persons who are qualified to vote and also maintain and review the voters register for the purpose of any form of election in the constitution.

8. Promote the Knowledge of sound democratic electoral processes within the country.