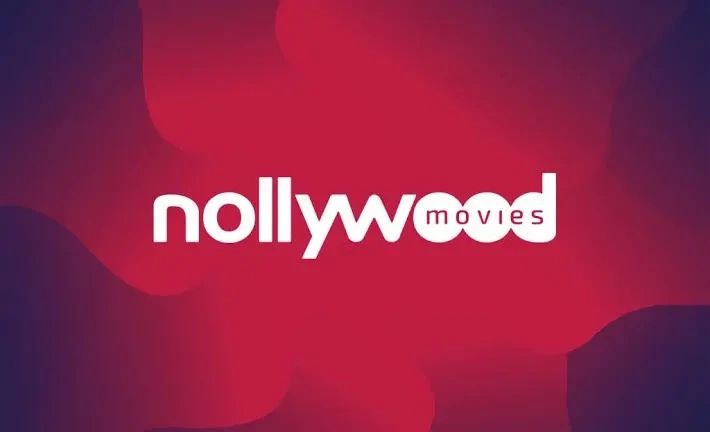 Best Movie Producers in Nigeria are mentioned and explicated one after the other in this article. You will find this informative.

Movie producers are very important to the production and development of every movie you see on your screen. Without them, every story that is written will not be produced correctly.

In Nigeria, so many movie producers have gotten to the spotlight of their skills in producing quality motion pictures and this has made them quite remarkable. It is the production skill of these guys that have caused Nollywood to become a great movie industry.

In this article, we would carefully bring to your knowledge some of the best movie producers that we have in the country.

He is a very great geek in movie production. One of the stunning movies that this production maestro has brought into light is the movie called ‘Living in Bondage’  which is properly produced with the signature of professionalism embedded in it. Tentatively, he also produced the movie ’93 days’ which was based on the Ebola Outbreak amongst others.

The production skills of this great movie producer have added so many feathers to his cap. Over the years, he has produced great movies.

It was ‘Figurine’, a movie directed by Kunle that changed the face of Nollywood cinema. When it comes to his production equipment, Kunle scarcely uses the same vital production tool twice because he is so much interested in quality.

This duo who are the brain behind motion pictures produced a debut feature film in 2018 called ‘Sylvia’, it was a movie that has Zainab Balogun as the lead character.

This movie was one of the movies that brought the spotlight to Nollywood and gave hope to the industry again.

One of the oldest movie producers in Nigeria is Midred Okwo. She has been in the business for almost two decades and for the times she had been a movie producer, she has consistently put perfectionism in the motion pictures we watch.

It was Mildred Okwo that gave the famous Genevieve Nnaji a boost in her acting career when she starred in the movie called ’30 days’ in the year 2006.

It was in the movie that Genevieve displayed her skill of wielding a Gun. Aside from Genevieve Nnaji, Rita Dominic was equally one of those that this great producer has equally helped as she was featured in ‘The meeting’ a movie that was like a saving grace to her career. This producer has been a great plus to the movie industry.

This great producer is a man who tried and tested over time in the movie production business, his movies have changed the narrative in Hollywood against all odds.

Read Also: How to Become a Musician in Nigeria

Because of some obvious reasons, art movies have not been appreciated locally but when it comes to the international world, it is well celebrated. The zero-budget movie called ‘Ojuju’ and the fact that it was successful was a stone in the right direction.

11 Advantages of Division of Labour

Most in Demand Skills for the Future