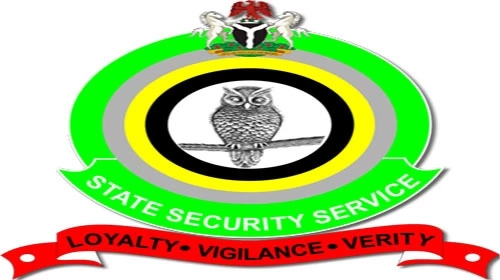 Functions of State Security Service are listed in this article. It is necessary that you know the functions of each of the security agencies.

Read Also: History and Functions of the Nigeria Police Force

Nigeria has so many security agencies with a very different mandates for each of them. Each of these agencies works in different ways to ensure the peace and safety of the country. In this article, we will be looking at the State Security Service (SSS).

This agency is often referred to as the Department of State Services (DSS) and it is the primary domestic intelligence agency of the country.

When it comes to gathering intelligence within the country, the SSS is always a go-to for optimum results as they have sophisticated tools to aid them in the job.

One of the primary responsibilities of the agency is to protect the elites of the country. By elites, we mean the top politicians at the state and federal levels.

The State Security Service is one of the three organizations that was created out of the dissolved National Security Organization in 1986.

The organization is a department under the presidency and it is overseen mainly by the National security adviser in person of Babagana Monguno.

Unlike some other security agencies, the State Security Service cannot operate outside the boundaries of Nigeria. It has its corporate headquarters located at Aso drive in the Federal Capital Territory, Abuja.

Employment into the department as well as how much the agents are paid is often on a classified note, it is often not made public.

The Director-General of the State Security Service is General Yusuf Bichi Magaji and the key documents that guide the regulation of the agency are the National Security Agencies Act of 1986 (Decree 19) as well as the Presidential Proclamation; SSS Instrument 1 of 1999.

Some of the Functions of the State Security Service include but are not limited to:

Read Also: The Vision, Mission and Importance of NYSC in Nigeria

The State Security Service is a vital department in the security agency of every country especially Nigeria where security challenges are on the increase. You can get more information about the agency on their official website; www.dss.gov.ng.