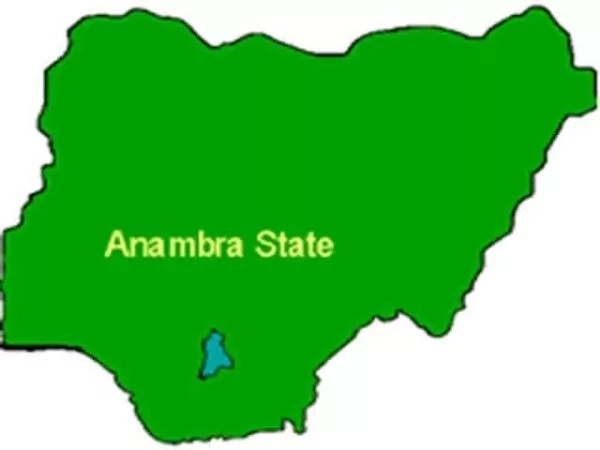 About Anambra State is provided in this article. Basal Historical and present-day verities of the State are briefly incorporated herein.

Anambra State is located in the Southeastern part of Nigeria. It is one of the states that constitute the Igbo tribe in the Country.

The state succeeded as part of an independent Biafra in the year 1967. The old Anambra was created in 1976 from part of East Central State and its capital was formerly Enugu.

On August 27, 1991, Anambra was by a re-organization divided into two states; Anambra and Enugu. The state has its capital seat in Awka.

The state was named after one of its Northern and Omambala clans Anam but it emerged with a branch. It was usually called Anam branch by the colonial masters. Omambala, an Igbo name that is associated with the Anambra River is a tributary of the River Niger begat the name Anambra.

The State is Nicknamed ‘Light of the nation’ which is translated as Ife Mbà in Igbo language. The people of Anambra are called Ndi Anambra.

The predominant Religion of Anambra State is Christianity.

Indigenously, the ethnic groups in Anambra state are the Igbo by 98% of the entire population, and a paltry 2% population of the Igala who live mainly in the north-western part of the state.

The current Governor of Anambra State is Chief Willie Obiano of All Progressives Grand Alliance (APGA) and his deputy is Nkem Okeke from the same political party.

Notable People in Anambra State include:

Nnamdi Azikiwe   –   The First President of the Federal Republic of Nigeria

Chuba Wilberforce Okadigbo    –    One time President of the Senate of Nigeria

Amobi Okoye    –   Youngest American football player to play for the NFL (2004), currently is a free agent.

The State is rich in natural gas, crude oil, ceramic, bauxite, and arable soil. In terms of agro-based, the State has activities such as fisheries, farming, and animal husbandry.

Anambra State has a lower poverty rate in the country.

Leave a message in the comment section to let us know if this was helpful!