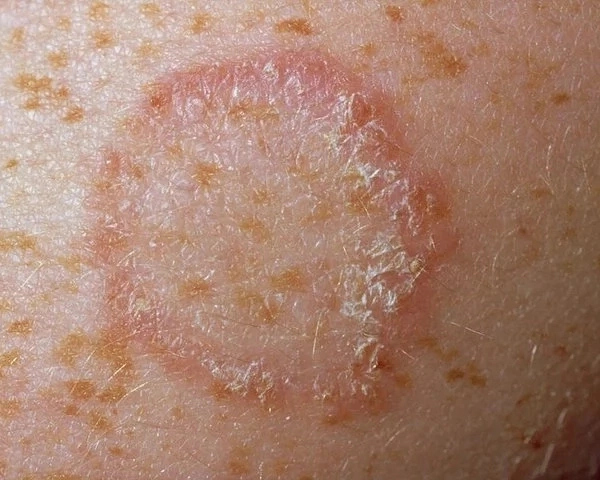 Ringworm: Causes, Symptoms, and Treatments will be discussed here. This is to aid the treatment of the disease in Nigeria.

What causes ringworm in humans

When talking about contagious diseases in Africa especially Nigeria, Ringworm also known as dermatophytosis is also one of the most common diseases among them.

It is an itchy infection that affects the skin in a small circular pattern. Although it is called ring ’worm’, the infection is not caused by a worm but rather caused by a fungus.

Against popular belief, ringworm is not restricted to children alone as it is also found among those who own pets such as cats.

Ringworm can pass from one person to another through the following means:

The signs strictly depend on the part of the body or skin affected. But some general signs include:

Immediately you have been diagnosed with ringworm, do the following to kill the fungi: