Reasons for Abortion Legalization in Nigeria 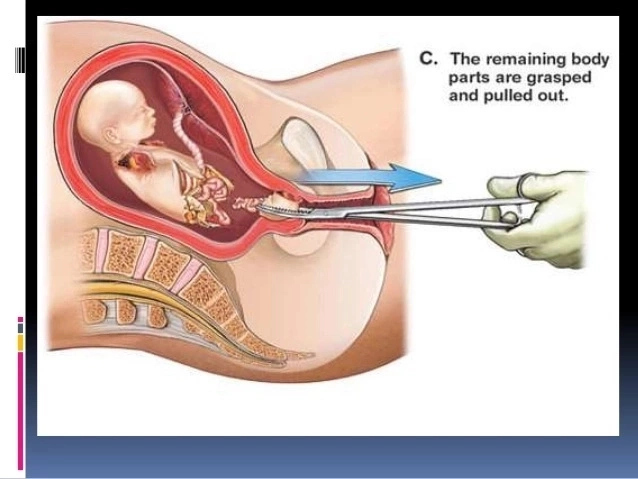 Reasons for Abortion Legalization in Nigeria will be discussed in this article. This will guide you with the many reasons people opt for abortion.

Reasons for Legalization of Abortion

In spite of the fact that abortion is illegal in Nigeria, many women are going headlong into an abortion without minding the risks.

Research shows that many of the women die from complications because they have to turn to quacks since they cannot visit a proper hospital.

Reasons for Abortion in Nigeria

In this article, the reasons why women are opting for abortion will be highlighted:

Especially when it has to do with a very young girl whose body has not matured enough to handle the strain of pregnancy, child delivery, and nursing, her parents and guardians would likely press for an abortion to avoid losing her.

A pregnancy that results from intercourse that was considered a fling will make the woman consider an abortion.

In some cases, the protection used may have broken in the heat of the sex with the couples unbeknownst of it, when it results in pregnancy, the partners who were not expecting such will take to abortion.

3. Inability to support a child financially

A woman, who for instance, already has five kids for her husband, finds out that she is expecting another baby.

After a careful analysis of the added burden, it would bring her and her family, she and her husband would consider getting the child aborted. It is expensive to give a kid a good life, from feeding, to clothing, to shelter and other basic necessities.

4. The “shame” of having a child out-of-wedlock

Having a child out of wedlock is considered shameful. Society has made us believe that the only place to have a child was in a family setting.

Single mums always got raised eyebrows from society and many more women trying to avoid being in that category are taking to abortion.

5. The need to space childbearing

There have been cases of when a woman gets pregnant barely one year after delivery. Her body has not recovered from the strain of the other pregnancy and delivery, she is busy nursing the child and then, she finds out she is pregnant.

It is worse if the woman had her baby through the cesarean section (CS) because of the rather high risks. In cases like this, the woman aborts for fear of having children who are not well-spaced.

When an underage gets pregnant after a rape incident which she out of fear, did not report or disclose to anyone, the parents and guardians of the girl would not want the child delivered. People often talk about the repercussions of keeping a bastard child.

7. Predictions about a child’s health status

Doctors are now able to make predictions about a child’s health before it is born. This is especially so for couples who both have the AS genotype and have the highest probability of birthing in children with sickle cell anemia.

Nowadays, couples are advised to terminate the pregnancy once a child has been medically certified to be born with an SS genotype.

Terrorism in Nigeria: Causes and Solutions