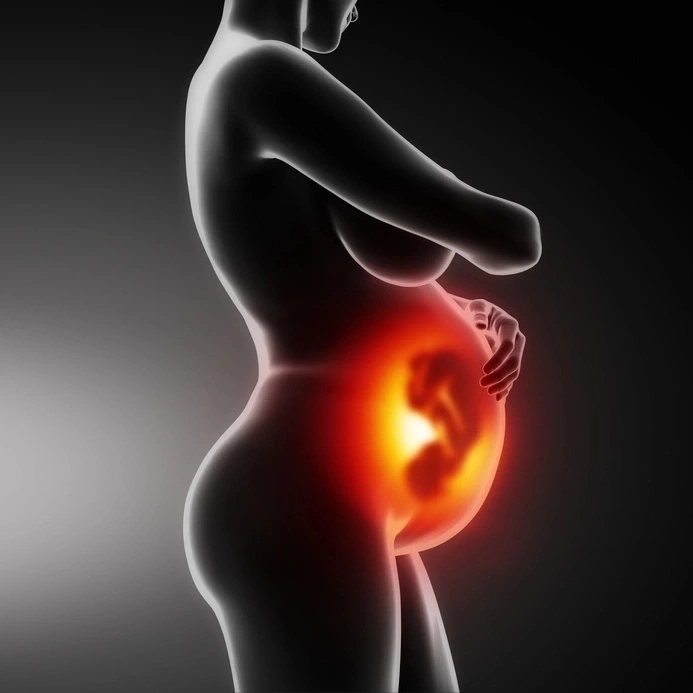 Miscarriage Causes and Solutions are discussed in this article. Miscarriage leaves the woman shattered, and the marriage punctured by the blame game.

How the joy of expectant motherhood is cut short by an event not expected, and its cause in most cases is not understood. It leaves the woman shattered, and the marriage punctured by the blame game.

Many women have been kicked out of their matrimonial homes for this singular mishap, while others have been labeled ‘bleeding wombs’ especially as we get to see in this part of the globe.

The usually expected endpoint of every pregnancy is the delivery of the fetus at term (39-40 weeks), but in an event where the pregnancy is not carried to time, the developing fetus or embryo is abruptly lost, and such is termed Pregnancy Miscarriage.

Put more technically, pregnancy miscarriage is the termination of pregnancy, which happens spontaneously, medically determined in most cases where the pregnancy is yet to reach its complete 20th week.

Pregnancy miscarriage is differentiated from abortion by the spontaneity with which it occurs, hence, it is otherwise known as spontaneous abortion.

Most pregnancies are reported to end in miscarriage, some before the woman ever finds out that she is pregnant or even when the pregnancy has become evident. The event of miscarriage after the 20th week of pregnancy is less likely.

Thus one is made to wonder, what factors could predispose a woman to the abrupt loss of a developing fetus; and what could be the lasting solution and suitable medical precautions to take, to avoid the occurrence? These are the questions this write-up proposes to provide answers to.

A number of factors have been found to predispose a pregnant woman to miscarriage, the most common of which is

1. Genetic Problems of the unborn baby, where there is abnormal development due to incontinent chromosomal number. Other causes include:

2. Infection of the Uterus

3. Hormonal imbalance in the woman

There are other risk factors that predispose the woman to pregnancy miscarriage, especially if the woman is above 35 years of age, has certain diseases such as diabetes or thyroid problems, or has had several miscarriages.

The causes of miscarriage can be classified as Anatomical causes, including:

9. Scarring within the uterus resulting from uterine scrapping during D &amp; C (Dilatation and Curettage).

10. Where there is the weakness of the cervix, called an incompetent cervix, it cannot hold the pregnancy. This situation is known as cervix insufficiency. In this case, the woman experiences sudden pressure, efflux of tissues from the fetus and placenta, water discharge, but without much pain.

11. Hormonal imbalances such as high estrogen,

The treatment for miscarriage is most times associated with the cause or type of miscarriage. It is advised that when women begin to see symptoms of miscarriage, they should report first to a hospital for proper medical care.

Medical management of miscarriage employs the use of medications were to open the cervix and allow the pregnancy tissue to pass out.

Surgical treatment may be required, and it involves the surgical procedure called dilatation and curettage (D &amp; C). This process expels the pregnancy tissue from the uterus.

In some instances, acupuncture/massage is done, and it helps to reduce the risk of miscarriage by increasing blood flow to the ovaries and ensuring a healthy reproductive system. It also nourishes and supplies the developing fetus with improved blood flow.

With proper management, pregnancy miscarriage can be treated and most likely prevented.

A healthy lifestyle of the woman is encouraged with good supervision by a medical doctor.