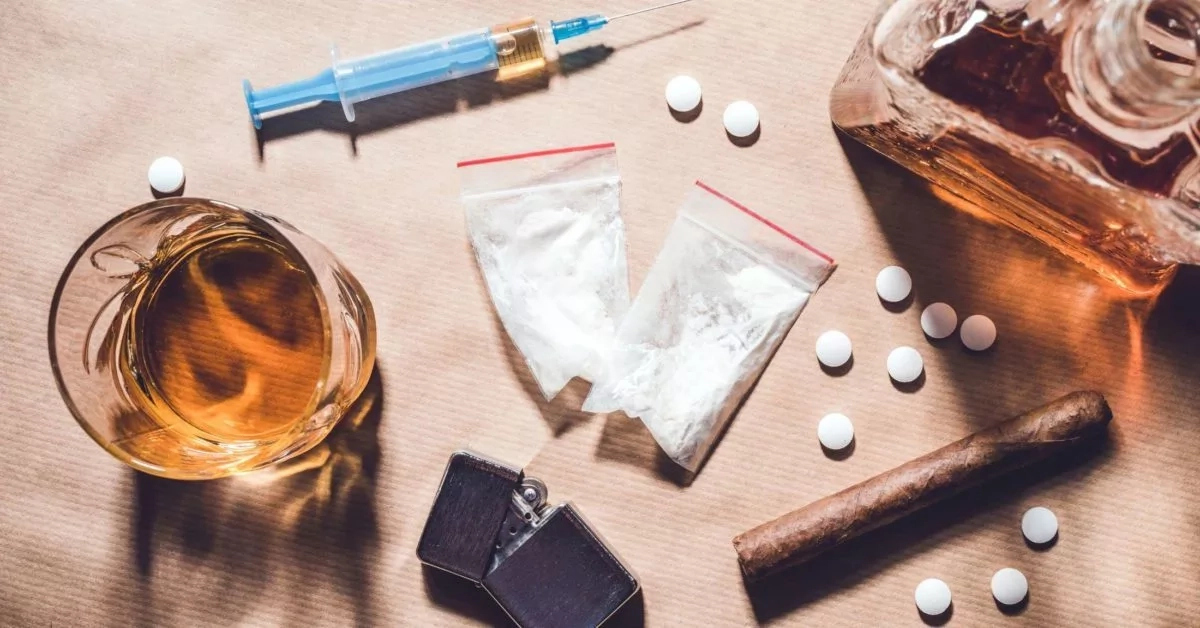 Kinds of Harmful Drugs Used By Young People are discussed in this article. We hope you find it informative and helpful for your research.

The number one dangerous drug in the United States of America is alcohol. It is mood-altering; it depresses the central nervous system, and it can cause physical dependence.

Tobacco and marijuana follow as the second and third most widely spread drugs which are harmfully used. Certain drugs can make one feel very excited or very alert These are usually called stimulants.

Stimulants that are often used illegally are amphetamines, more commonly referred to as “speed” or “upper”. Certain drugs can make one feel quieter and calmer.

These are sometimes referred to as sedatives. The drugs most commonly used for sedation are tobacco and alcohol. Sedatives often used illegally are the barbiturates, more commonly referred to as “downers”.

Alcohol beverages are sedatives. Those who are addicted find that it is difficult to relax in the evening without a glass of wine or a shot of whisky.

At first, a few courses of wine help one relaxes, but as time goes on, additional qualities are a decrease in brain activity, and in time, it can result in heart disease, cirrhosis of the liver, and other disorders.

Tobacco contains a number of drugs. The most potent drug in tobacco is nicotine. Nicotine tends to calm the nerves. Tobacco also has another group of drugs known as “coal tars”.

These substances are often the sources of cancer of the lips, mouth, throat, and lungs of tobacco users. If one smokes habitually, he shortens his life by an average of 51/2 minutes for each cigarette smoked.

Marijuana comes from the plant “cannabis Sativa”. It grows like a wild weed and thrives in different types of soils. One who smokes marijuana (pot) exhibits an impairment of memory, has difficulty in concentration. and shows a poor work performance.

The America Medical Association has reported that prolonged use of marijuana can lead to serious harm to the brain, the circulatory system, and the nervous system.

Marijuana use leads to a rapid heart rate, redness of the eyes ‘dryness of the mouth, an altered state of consciousness, and a distortion of the senses. Nations that have almost universally used marijuana have not become thriving, energetic, and ambitious societies.

LSD (Lysergic Acidiethylamide) is a drug that causes hallucinations. The sense of Sight and hearing and touch are distorted. There is often a floating feeling and LSD victims are known to have jumped out of the high windows or over steep cliffs.

Sometimes the user of L80 becomes suspicious of others, feeling that someone is out to harm him. The American Indian “peyote” is another similar hallucinogenic drug-containing mescaline, which also produces illusions and false hallucinations.

Amphetamine (stimulants) are drugs that tend to give one energy, wake the person up, and make the user feel like doing things.

Read Also: Foods and Fruits Smokers Should Not Avoid

Abusers take amphetamines to stay awake, keep alert, elevate their mood, increase their initiative, and give them confidence. One of the powerful and commonly abused stimulant drugs is cocaine.

Barbiturates (sedatives) are drugs that depress the action of the nerves and thus lead to sluggishness, difficulty in thinking, slowness of speech, poor memory, and faulty judgment.

Symptoms of abuse include staggering and stumbling, falling asleep, lack of interest in school, etc. More than 2,500 varieties of barbiturates have been synthesized and many are sold by drug pushers.

Opium and heroin (narcotics) are drugs that induce a state of narcosis or sleep. Opium is one of the oldest and most widely used narcotics. It is obtained from the milky substance in the poppy plant and then dried in several stages. The most powerful narcotics is heroin.

The drug is generally taken into the system by injecting it into the body. The addict learns that he must continue to take the drug in order to ‘feel normal’. Heroin is a very difficult drug from which to withdraw.

When a drug abuser keeps on using drugs, his body requires an increasing amount of the drug in order to experience the desired effects.

Thus, he needs larger and larger doses. if he attempts to discontinue their use, he suffers ‘withdrawal effects’. When the next dose of the drug is not received within a given period of time, the body revolts, and a number of symptoms occur, including severe cramping, vomiting, chills, and profuse sweating.

What Can Regenerative Medicine Be Used For