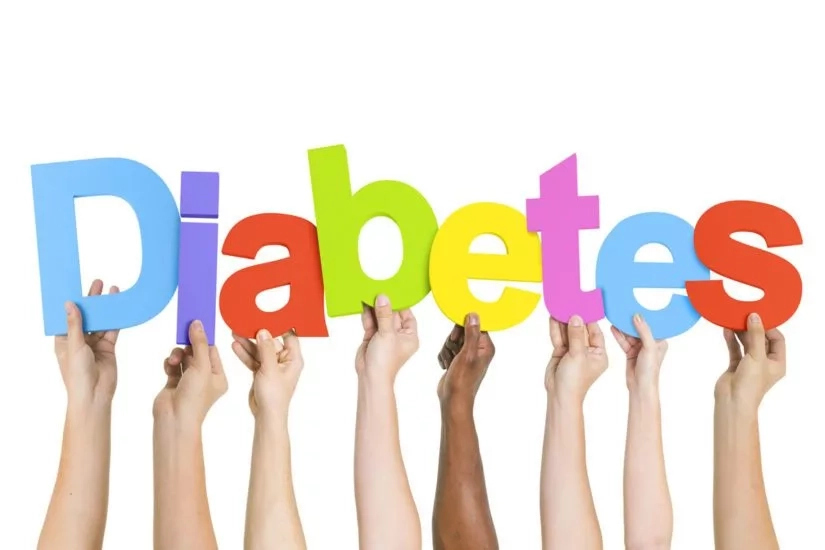 Diabetes: Types, Causes, symptoms, and treatments are the concern of this article. We hope this guides you in caring for your health.

Causes Signs and Symptoms of Diabetes

Read Also: How to Stop Bedwetting in Nigeria

When you hear the word ‘diabetes’, what should always stick to your mind is ‘high sugar in the blood. In a world where most of the things we eat are often made up of concentrated sugar, the young and old are not left out of the disease.

Unfortunately, the disease is a lifetime ailment that grounds a person’s blood sugar level to become excessively high. There are three major types of diabetes which are Type I, Type II and Gestational diabetes.

This is a result of the inability of the body to produce enough insulin thereby provoking a high dosage of glucose in the blood.

It is common among young people and needs medicine called ‘insulin’ to control it. As at the time of the publication of this article, there is no permanent cure to the ailment, affected people will have to manage the disease for the rest of their lives in order to stay healthy and stronger.

This very diabetes is a condition in which the body produces less insulin; insulin that lacks the potential to fight diabetes.

This type of diabetes is common amongst people who are over the age of 40 but in recent times, younger people have been diagnosed with this kind of diabetes and it is mostly associated with overweight people and those who care less about their own well-being.

This affects only pregnant women. This is major because some women’s bodies are incapable of producing enough insulin to transport glucose into their cells during pregnancy.

When a woman is pregnant, the body needs a triple dose of the normal insulin produced in order to aid in the transport of the glucose into the cells.

When a woman is pregnant, some types of hormones are released and this makes the operation of the insulin more difficult. This type of diabetes only lasts during the pregnancy period.

After the pregnancy, the woman is free from the disease. But studies have proven that women who are diagnosed with gestational diabetes are most likely to have Type II diabetes later on in life.

Diabetes can be caused by the following but however, this is not an all-inclusive list, these are just a few out of the very many:

A person whose parent has been diagnosed with diabetes is more likely to develop diabetes in later years. This has been proven to be true over the years.

An overweight person is prone to have the disease sooner or later. Smoking too can lead to diabetes as experts have shown that smokers are liable to develop diabetes more likely than those who don’t smoke.

Women are also advised to visit their doctor immediately they discover that they are pregnant in order to get analyzed and treated with the best Antenatal possible to fight off the risk of getting infected.

Should you be diagnosed to have diabetes by reason of genetics, see a doctor and know if he or she recommends a particular diet to recommend for you.

When a person is over the age of 40 and is diagnosed with diabetes, the person should simply correct his meals. Diabetes can easily be controlled by eating only recommended meals and staying away from meals that contain more sugar.

It is important for diabetic patients to eat lots of fresh vegetables and foods that contain fiber, such as whole-grain bread, starchy foods, like rice, potatoes, and also foods that are rich in protein such as beans. People who are diabetic and are overweight should try as much as possible to lose weight.

Exercise should also be encouraged as much as possible. When a person exercises, calories are burnt and the weight is reduced or maintained this is also very effective in the fight against diabetes. Fruits and vegetables should be consumed to the maximum by a diagnosed diabetic person.