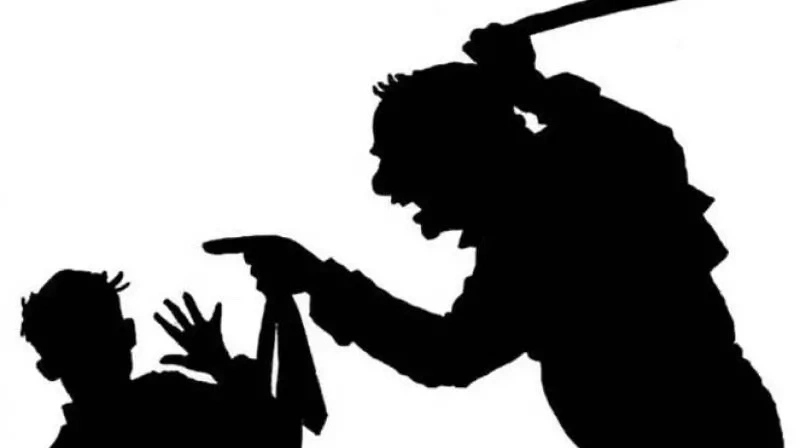 12 Negative Effects of Corporal Punishment on a child and the need to avoid them are listed and explained in this article.

Before we proceed, it is pertinent to explain each of the keywords that incorporate the topic. Below are explications of the words:

Our definitions are from Merriam-Webster Dictionary:

Psychological: that which is directed toward the wall or toward the mind specifically in its conative function.

Effects: something that inevitably follows an antecedent (such as a cause or agent).

Corporal: of, relating to, or affecting the body.

Punishment: the act of punishing or a penalty inflicted on an offender through judicial procedure.

Child: This is a young person being below the age of puberty or below the legal age of the majority.

The above explanations are simply to guide you to understand everything about this article.

Corporal Punishment which is the main concern of this opus has to do with physical punishment, such as caning or flogging.

Physical or Corporal punishment is intended to inflict pain on the person. It is mostly practiced on children, especially in schools and home settings. The method includes paddling, flagellation, shoving, smacking, caning, and spanking.

Historically, Corporal punishment has been used on adults who were slaves and prisoners by inflicting pains and injuries on them through the method of branding, flogging, hitting, and even mutilation as retribution for their crimes.

Worthy of note is the fact that Corporal Punishment is not the same as a discipline because of its rather negative effects. Discipline is distinctly different from punishing as its results are all positive.

Corporal Punishment reduces the child’s understanding of the rules and values being taught. The child learns to fear punishment, rather than understand why he should follow rules, and so, he grows up with less ability to stop himself from misbehaving.

Discipline is the practice of training people to obey set rules or codes of behavior. It can also be said to be training that corrects, molds, or perfects the mental faculty and moral character.

However, with humanitarian ideals and enlightenment, corporal punishment is seen as inhumane. It has since the 20th century been eliminated from the legal system of many developed countries.

It has been discovered by research that corporal punishment of whatever sort can lead to:

The above-outlined effects can lead to lifetime psychological problems even though the majority of those problems do not show physical injury. The study has shown that 2 to 7 percent of mental disorders examples which numbers above are linked to childhood physical or corporal punishment.

This is because the message sent to children through corporal punishment is that of aggression. These punishments suggest to the child that he/she is worthless, unloved, useless, and unwanted, and so he/she deserves to be maltreated.

If Physical or corporal punishment persists over time, the child internalizes the message of hatred and violence sent to him, grows up with that, and eventually becomes an aggressive and violent adult with many other personality disorders.

Giving consideration to the adverse effects of Physical or Corporal Punishment on the child, it is very important for parents and guidance to desist from it and embrace discipline; a nonviolent approach of correction instead of verbal abuse or physical punishment.

Leave a comment in order to let us know if this was helpful!